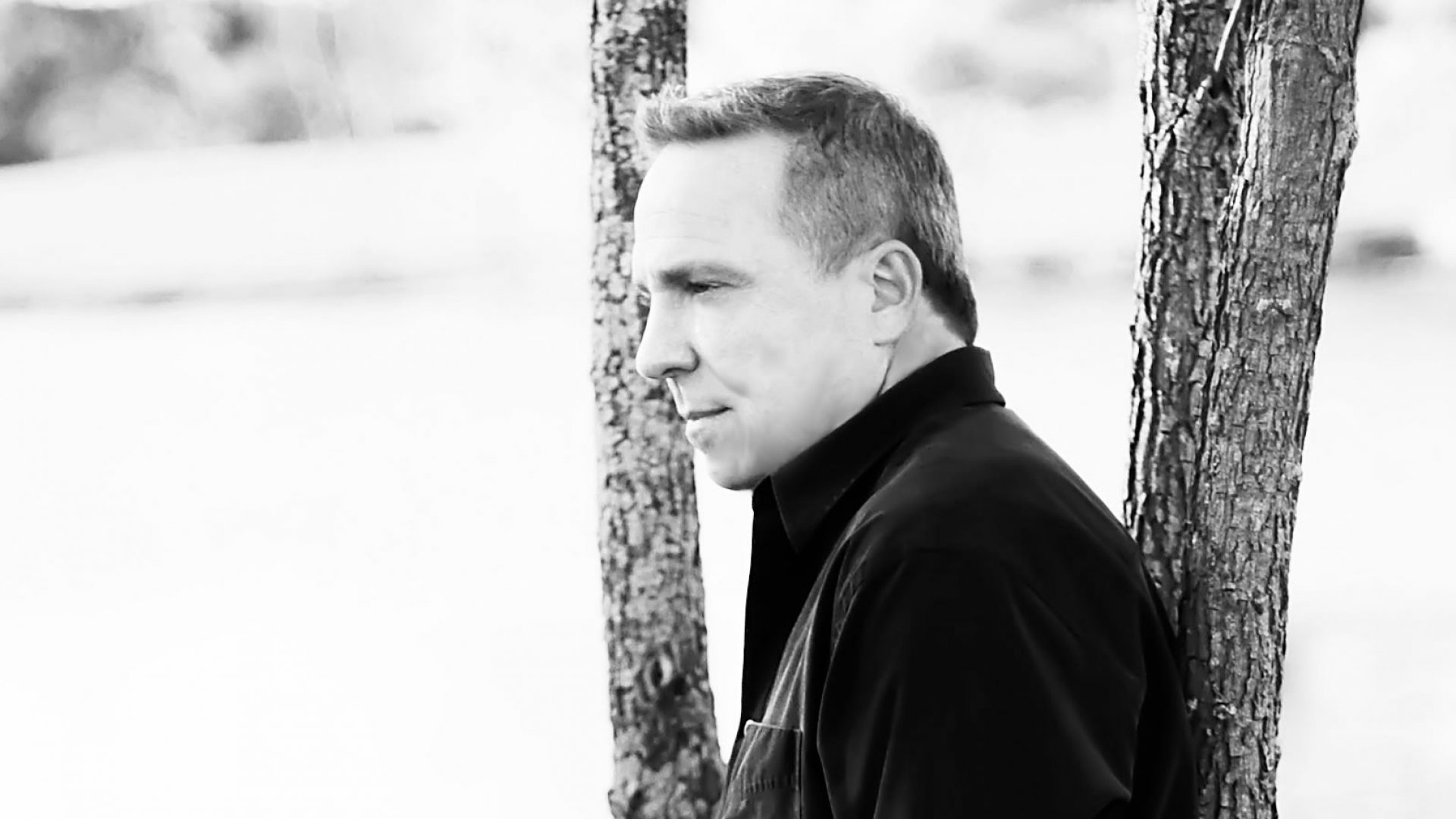 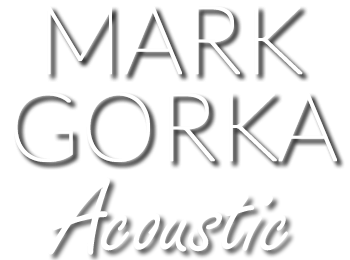 Mark Gorka is an accomplished solo singer & acoustic guitarist entertaining audiences all over the Chicagoland and Southwest Florida area.

Besides Mark’s solid vocals and guitar playing, his uniqueness undoubtedly lies in his repertoire. Mark plays well-known songs of many genres from today’s Pop/Rock/Country all the way back to the 60’s.

If you don’t see Mark playing at a local Bar and Grill/Brewery in the Chicagoland or Punta Gorda/Ft. Myers area, it’s because he is playing in the pit for a theater production. Mark has played guitar and bass in the orchestra pit for over 250 Theatre Productions.